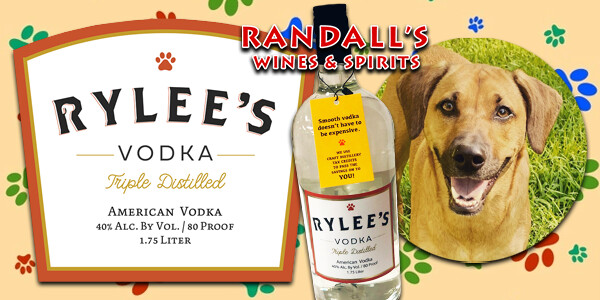 A quality vodka is defined as a “neutral grain spirit that is colorless, odorless, and tasteless.” A bottle of vodka can be produced very quickly from distillation to proofing down to bottling. If a bottle of vodka can be produced in a matter of minutes, it seems strange that some brands like Ketel One and Tito’s cost more than a bottle of Jim Beam white that takes four years to age. Bourbon also must pay taxes every year on that barrel where vodka only gets taxed once. Vodka is very cheap to produce; thus, the vodka market is driven mostly by MARKETING convincing consumers that any given brand is the smoothest vodka.

Since 2019, we have been working on sourcing a quality vodka for our stores. Before the pandemic hit, we had found a vodka that met our standards. Due to a non-disclosure agreement, we are unable to tell you where it comes from. But trust us, you would recognize the producer. In April of 2020, the vodka had arrived and was ready to be filtered, proofed down, and bottled. For over a year, we have had an issue obtaining bottles and tops. We have a great relationship with Crown Valley in St. Genevieve, MO who assists us in filtering, bottling, and utilizing craft distillery tax credits that larger brands do not have access to. Bryan Siddle, who runs the company, has been very supportive of our mission and wanted to be involved, so please support the Crown Valley winery, brewery, golf course, bison farm, tiger sanctuary, and Spokes restaurant!

Lastly, the name. During a dog adoption with Stray Rescue several years ago, I couldn’t pass up on the opportunity to adopt a puppy whose mom had been sent here due to Hurricane Harvey while she was pregnant with the litter. The staff and I fell in love with her, and she soon became the store dog, coming to work with me every day. It was a perfect name and story for a vodka that is true and honest about where it comes from while providing a price point that was a win for the consumer.

We will always be a company who is honest and transparent to our customers.

Rylee’s Vodka: “Distilled in America’s heartland from Midwest wheat, this vodka has been proofed down with natural St. Genevieve limestone water. We utilize craft distillery tax credits to pass the savings on. Just good, quality vodka.” 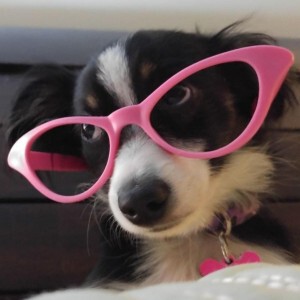